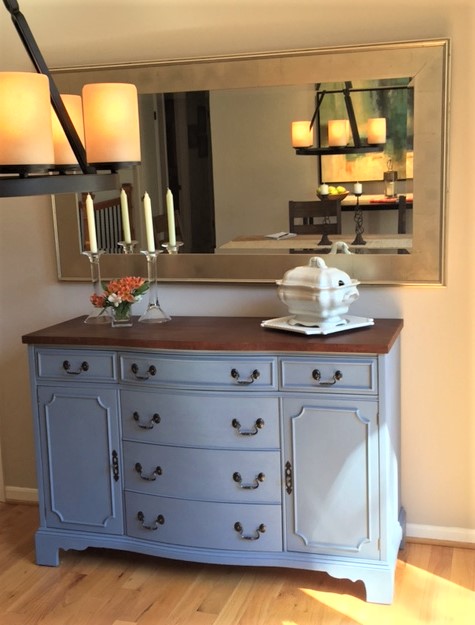 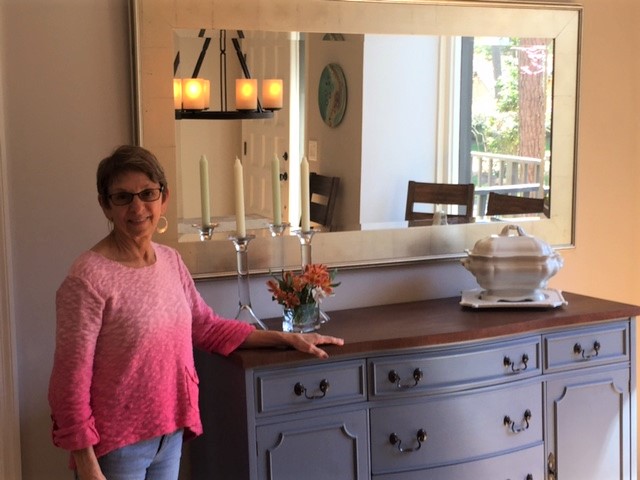 After losing her mother only days before, Joanie felt guided, not only into Status, but to a piece of furniture she was looking for. It will forever remind her of her beloved mother.

Two days after her mother's funeral, Joanie Rosenbam, found her way into Status Home Design.  She had been in the store many times before as her daughter, Laurie, had a booth there.  Today was much, much different.  Joanie was grieving as she walked around the store.  She felt guilty thinking to herself "What am I doing here?  My mother passed away only days ago, and I'm out wandering a store???"  But yet, being at home wasn't comfort either, so she continued to walk through the showroom.  Laurie wanted to show her a specific piece of furniture for her dining room because she had been looking for a long time with no success.  The piece Laurie brought her to see wasn't what she wanted, so she continued to walk.

After leaving the open portion of the showroom, Joanie began walking slowly up the first aisle. She described a feeling coming over her as being pushed towards a specific booth.  She began to feel a bit of excitement, and wasn't sure exactly why.  Then she saw it almost an exact replica of her mother’s dining server.  She exclaimed,  "Oh, my goodness Laurie, that's the piece! That's Grandma."  Joanie got really choked up, and the tears began flow.

The piece is a 1950's Early American original Duncan Phyfe server.  Our vendor, Laura Constant of Constantly Charmed, purchased it from a friend.  That friend had inherited it from her grandmother, but didn't have enough room to keep it.  Laura repurposed the piece and brought it to her booth inside Status.  She painted it with suede blue MudPaint and kept all the original hardware.  She also used Minwax Mahogany on the top to keep it close to its original color.

Joanie has no doubt her mother guided her, not only into Status Home Design that day, but to that specific piece, which now she and her brother both have to remind them of their loving mother.   Joanie told me, every time she sees it, she thinks of her mother, and gets a smile on her face.  It was meant to be hers.

Thank you! Your submission
has been received!

Oops! Something went wrong while submitting the form 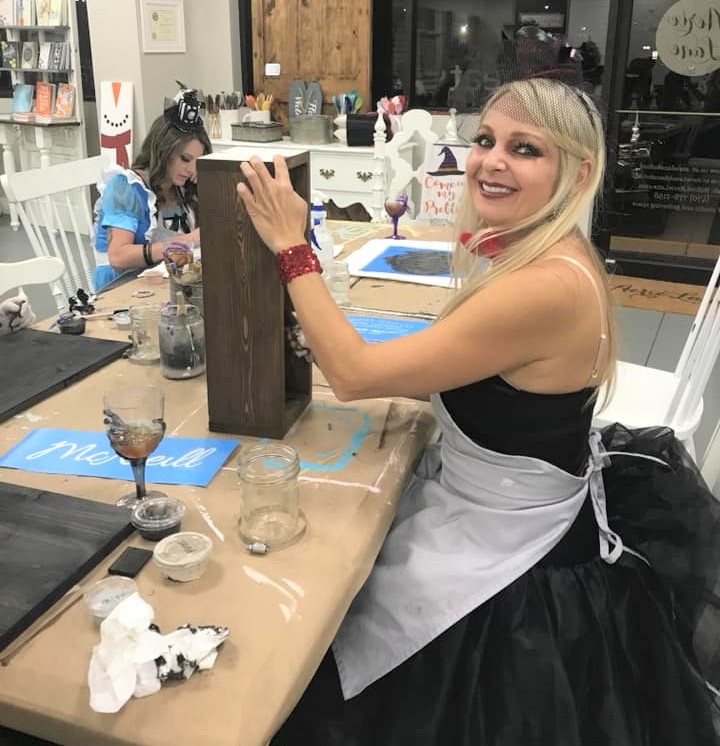 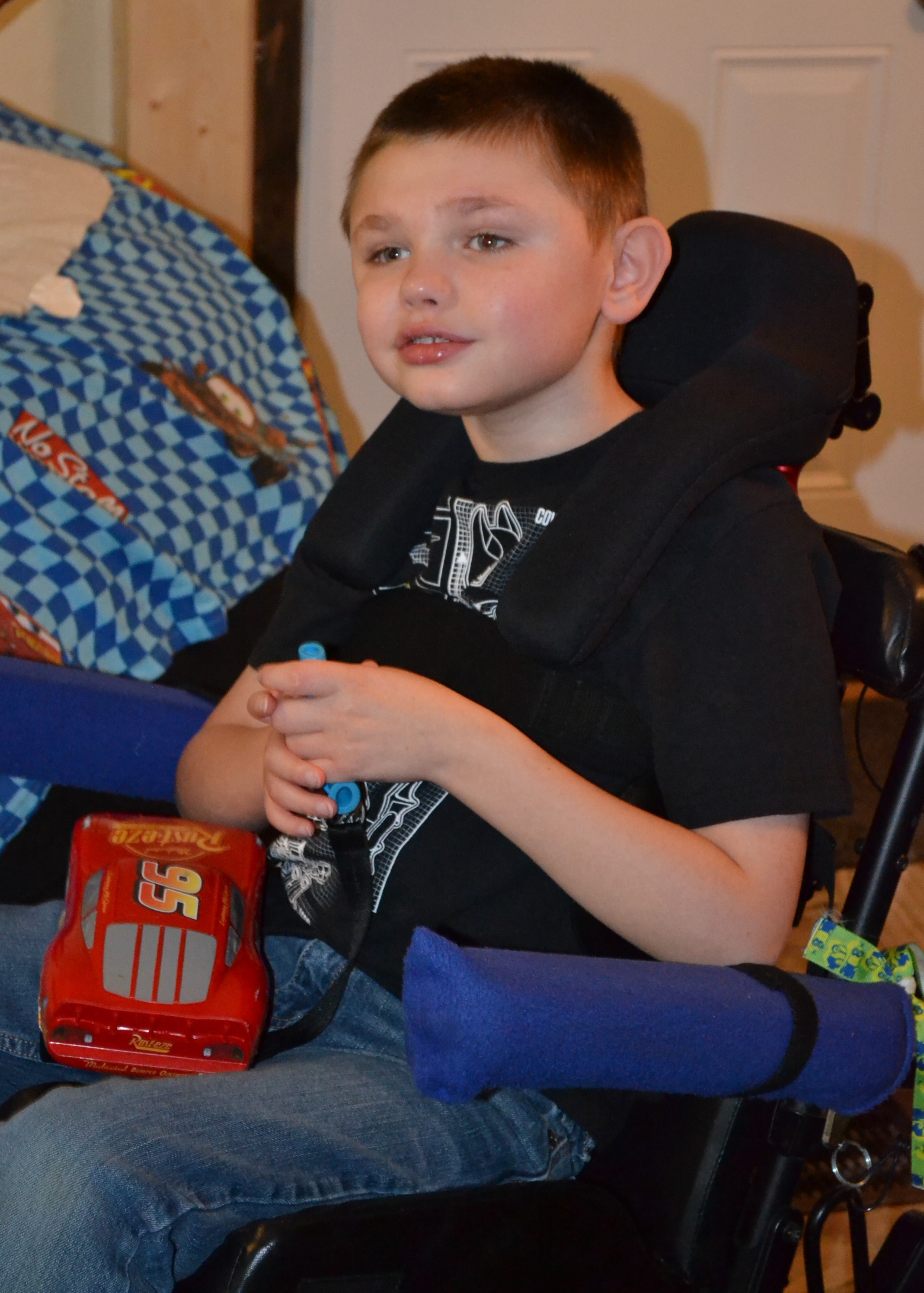 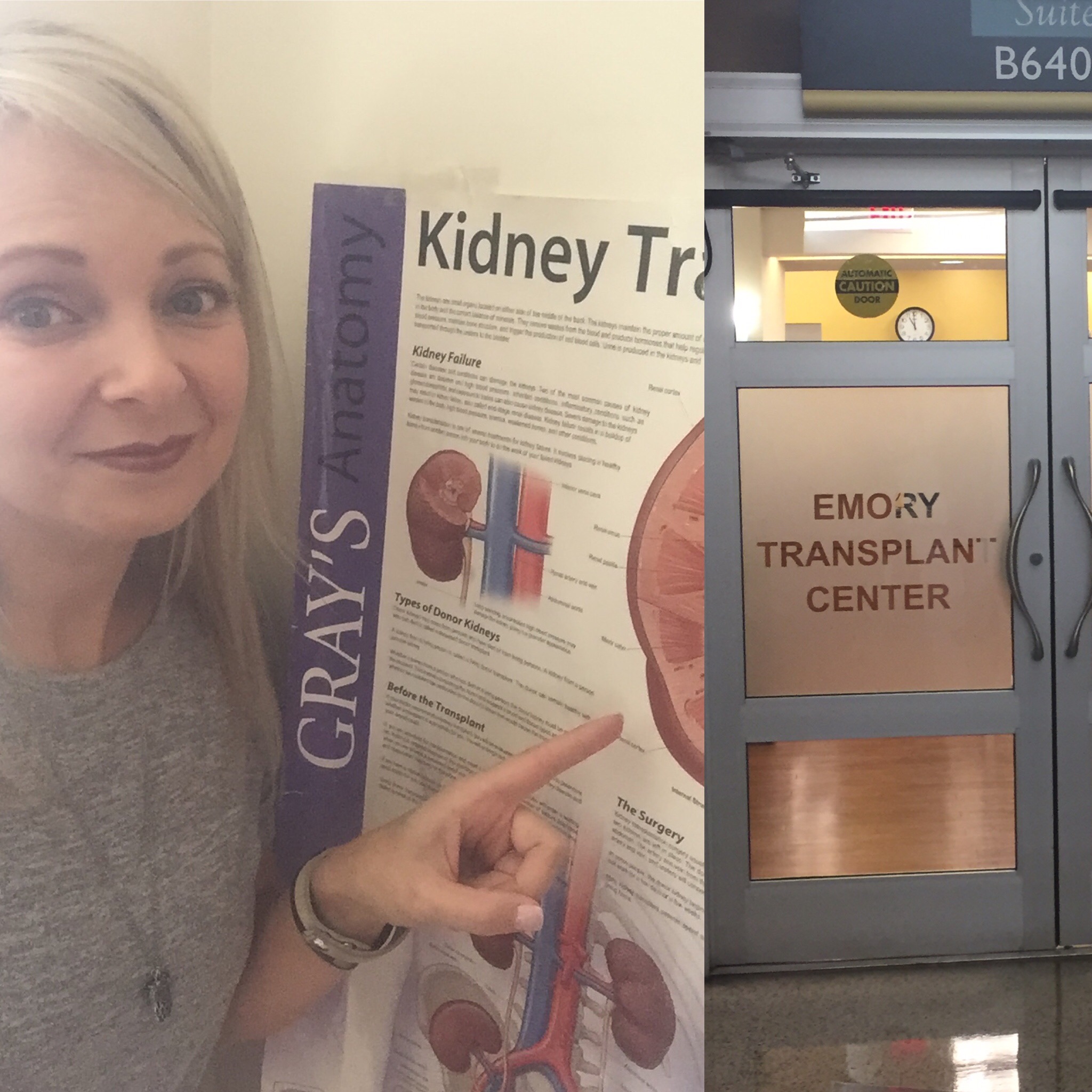